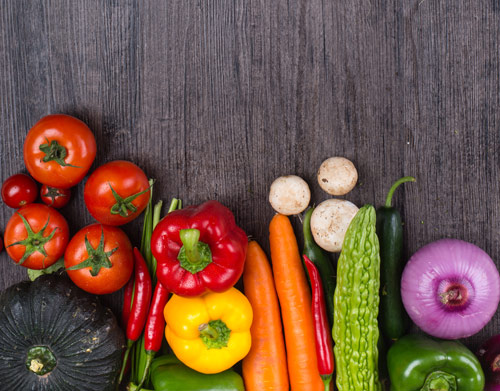 Imperfect Foods sends a box of imperfect fruits and veggies from the farm to your doorstep. Get $20 off with the link below:

So currently Imperfect Produce will give you a $20 discount if you use the coupon code above.

Once you order, you’ll be credited with a $20 off Imperfect Foods promo code towards your next box. Currently I believe they are doing it manually, so it should update after a week or so.

Also! Once you’re all signed up, you can refer your own friends and earn $20 per new signup. Win, win.

Get $20 off at Imperfect Foods

Get $20 off at Imperfect Foods

What is Imperfect Foods?

Imperfect Foods is a farm to table veggie and fruit box. But it’s a tad different. They send only imperfect produce—the ones that the regular grocery stores don’t want. But it’s just superficial imperfections—the actual fruits/veggies are perfectly fine to eat. And they’re straight from the farm, so they’re extra delicious.

You can get a wide variety of different weekly box options. Their lowest price is $11-13 per week, and includes 7-9 lbs of ugly fruits and veggies. 7-9 pounds! That’s less than $2 per pound, for farm fresh produce!

Again, be sure to use this link when signing up.